Hello!
As some of you know, I (Chris) have been involved in 'Christian music' for decades. Everything from playing in bands to booking agent to tech to crew, "been there-got another TShirt".
A national-level band+crew I have been friends with for the last 10 years is Switchfoot. Based in San Diego, I've supported their amazing efforts over the years, especially the annual fund-raiser for 'Stand Up For Kids', a group that provides a real home for kids found to be homeless.
Yesterday, the TENTH (X) annual BroAm was held. My seventh year of working 'crew', we were at Moonlight beach Encinitis at dawn to load-in the gear, tech-up the stage, host 4 regional bands and then SWITCHFOOT at 4pm. Over 9,000 people jammed the beach and lot's of support for Stand Up For Kids was gained.
The 'after-party' was pretty awesome for the 400 people in La Paloma theatre Encinitis to watch the Switchfoot (mostly surfing) 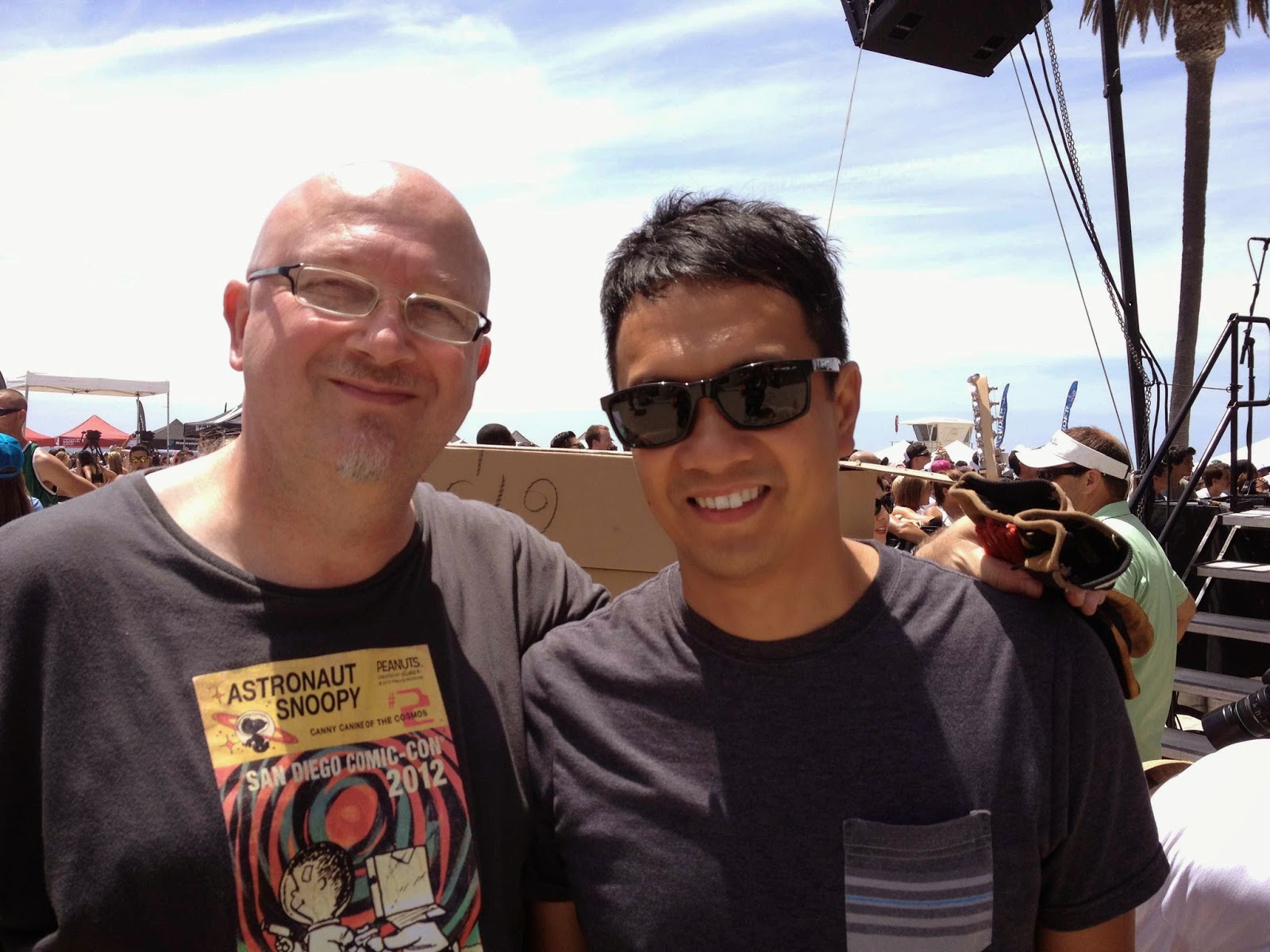 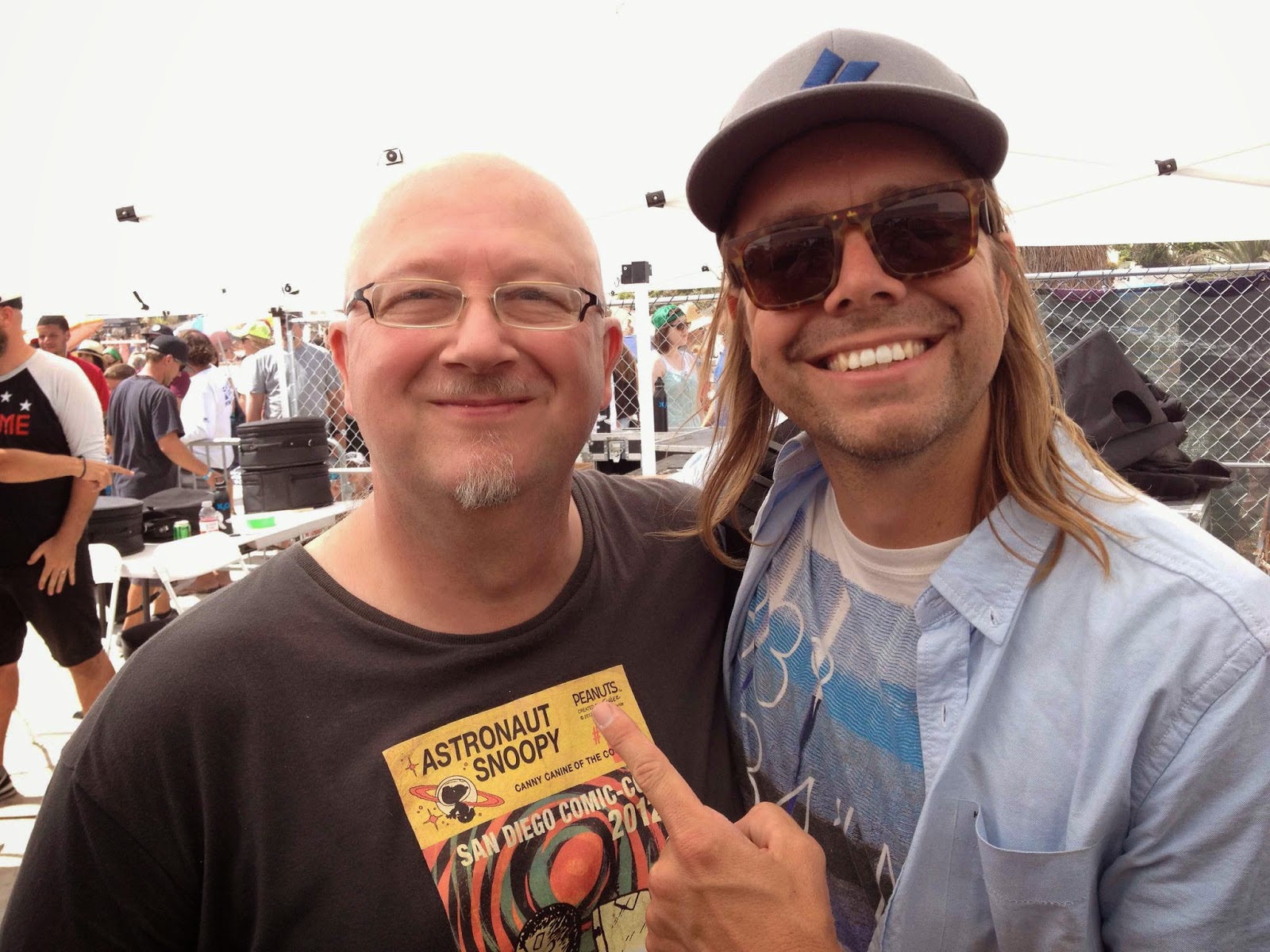 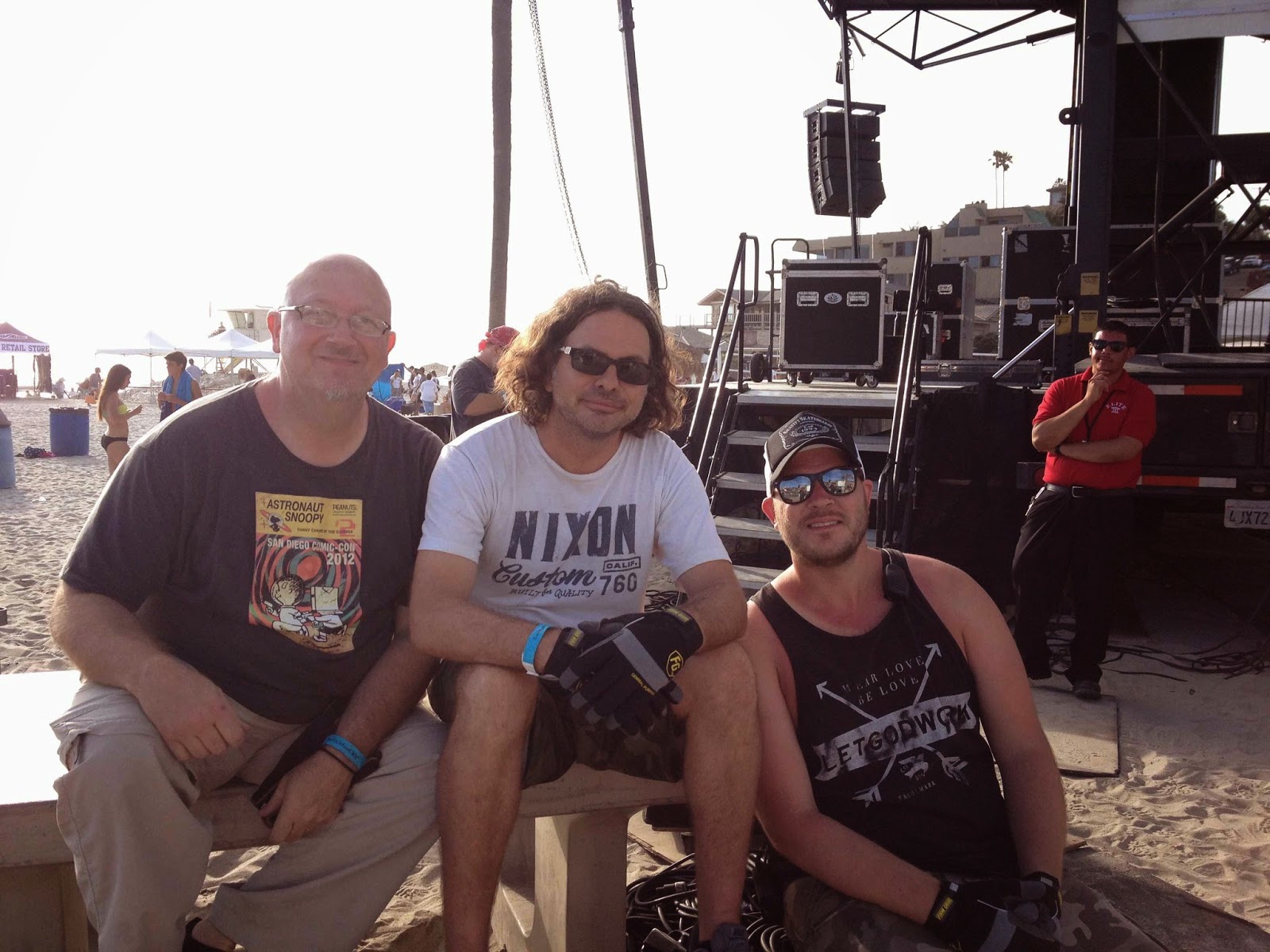 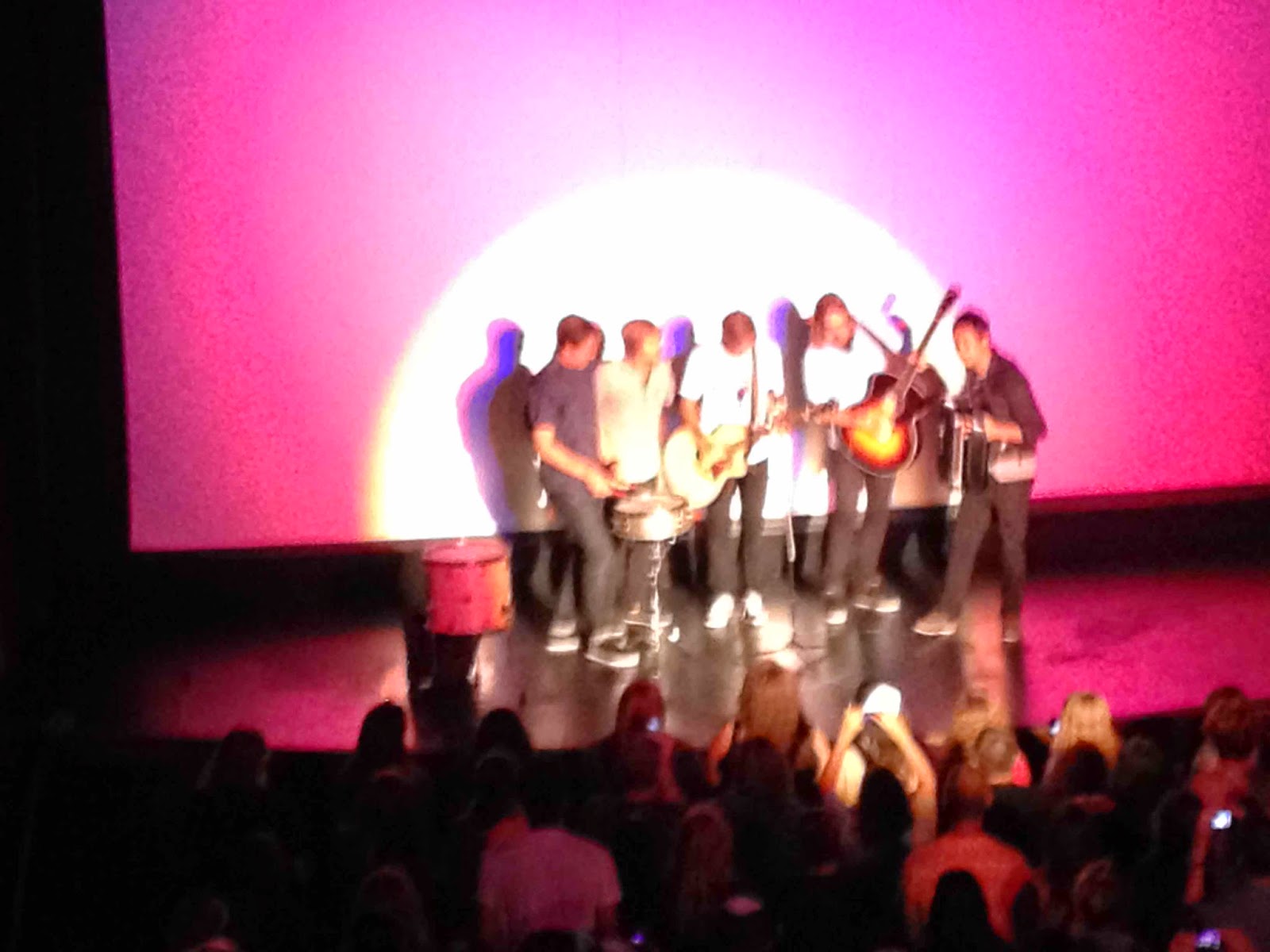 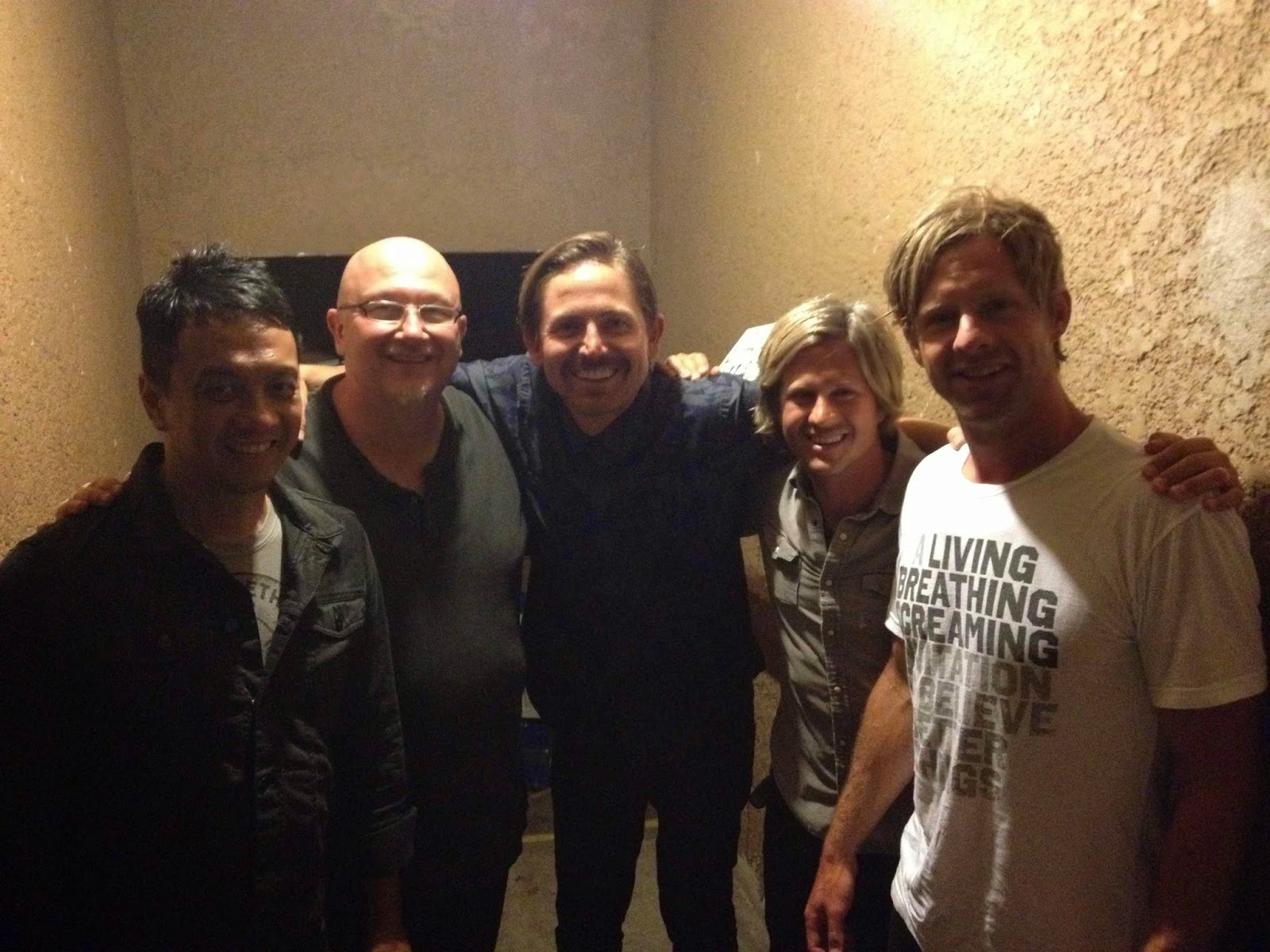 movie 'Fading West' and then a 'BareBones' acoustic gig, which was more the guys leading the crowd in 6 familiar SF songs.
This year, I grabbed some pics with the band and crew, 'cuz Lori keeps on saying 'you work hard with those guys, but never get any pics..."
There are few bands that are making a positive social impact on the hearts and minds of the existing generations... Switchfoot is one of those few, and I'm blessed to be a part of the extended SF family, AND the annual BroAm supporting an amazing group working with at-risk kids.
(Just because people ask, 'switchfoot' is a surf term meaning mounting your board on a wave using your non-dominant stance!)
Posted by BajMission Blog at 12:25 PM No comments: